Are you ready for the
ultimate tank challenge?

Then dive in with Tankfight
into the gripping world of tank combat...

Tank games like World of Tanks fascinate millions of players worldwide.
But what is so fascinating about armored combat vehicles?

Since the First World War, various tank models have dominated the battlefields of the earth.

Since tanks are often equipped with chains, there are hardly any limits to their areas of use,
Dusty deserts are just as much a part of this as snow-covered mountains or narrow streets.

Tanks unite mobility in terrain, armour and firepower in an incomparable way. 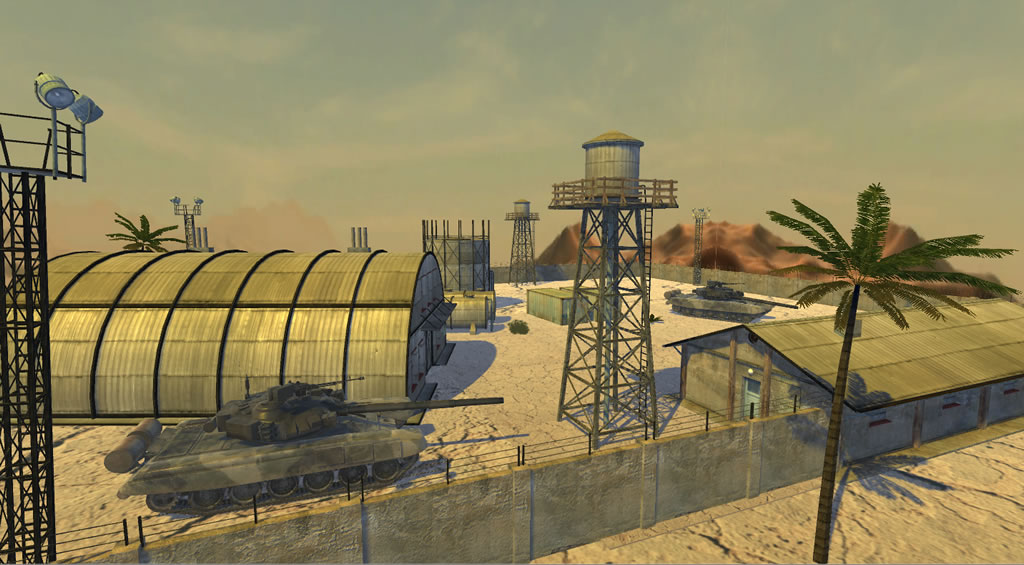 As a player you get the opportunity to dive into the world of tanks and take control of these impressive fighting machines. The principle is not to be hit and at the same time to attack yourself in a devastating way.

This requires tactical skills as well as precise accuracy in order to attack the
to successfully engage in combat.

In addition to the punch, our tank game Tankfight focuses above all on strategy.
In turn-based duels you have to find your opponent and destroy him with targeted hits.
Here it depends on marksmanship and tactical skill. 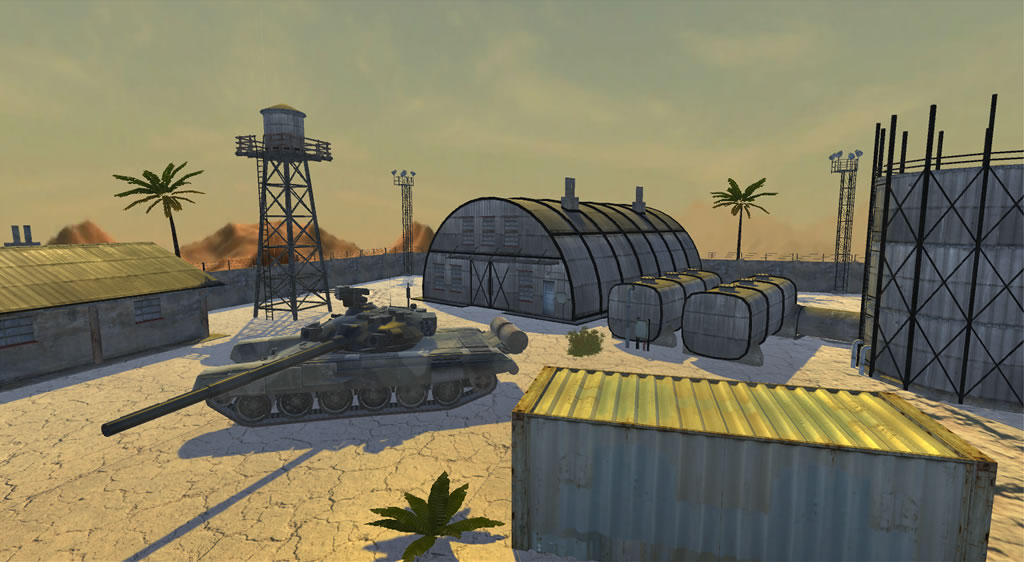 First choose one of the numerous models like the Tiger or the T-34 and use the respective strengths of your companion on the battlefield! On a variety of different maps, from dusty deserts and snow-capped mountains to breathtaking urban battles, you'll have to show all your skills.

Destroy your opponent and become a tank legend! 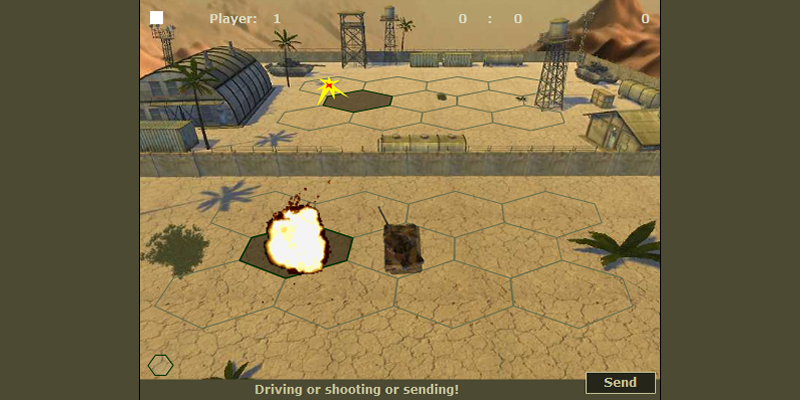 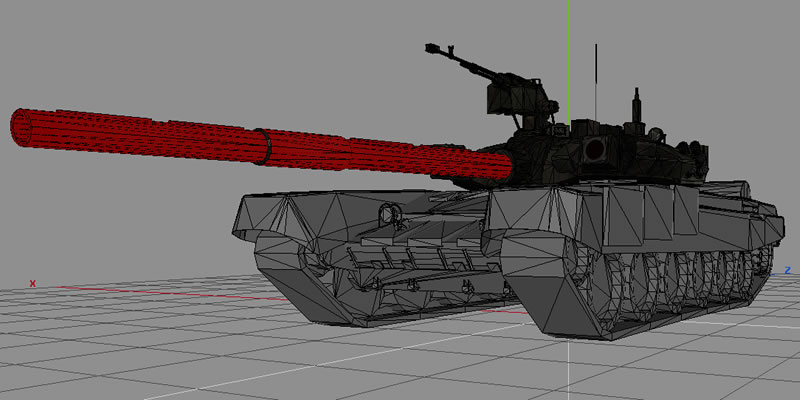 To shorten the waiting time for Tankfight, you can try out a little tactical tank game on this page. The Flash-Player is required!

So: Let's go into battle!